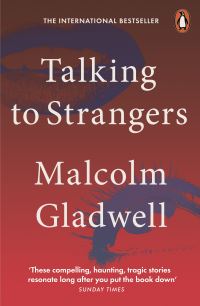 Available: 8
Total number of loans: 9
Loans this year: 0
Number of reservations: 0
Branch availability
Description:
In July 2015, a young black woman named Sandra Bland was pulled over for a minor traffic violation in rural Texas. Minutes later she was arrested and jailed. Three days later, she committed suicide in her cell. What went wrong? 'Talking to Strangers' is all about what happens when we encounter people we don't know, why it often goes awry, and what it says about us. How do we make sense of the unfamiliar? Why are we so bad at judging someone, reading a face, or detecting a lie? Why do we so often fail to 'get' other people? Through a series of puzzles, encounters and misunderstandings, from little-known stories to infamous legal cases, Gladwell takes us on a journey through the unexpected. You will read about the spy who spent years undetected at the highest levels of the Pentagon, the man who saw through the fraudster Bernie Madoff, the suicide of the poet Sylvia Plath and the false conviction of Amanda Knox. 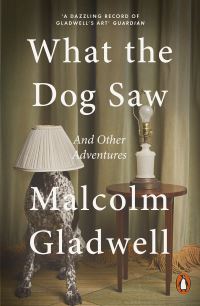 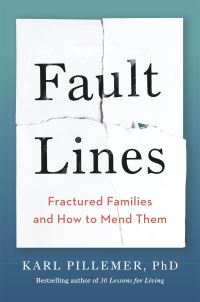 Why genes are not selfish and people are nice : a challenge to the dangerous ideas that dominate our lives
Author: Tudge, Colin.
0241142385 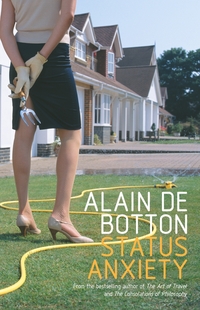 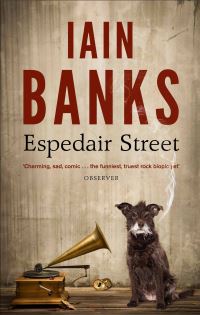 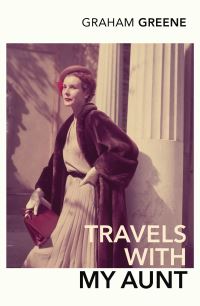 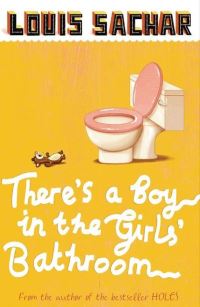 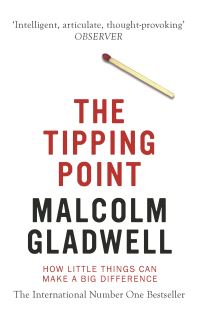 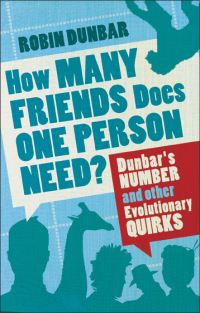 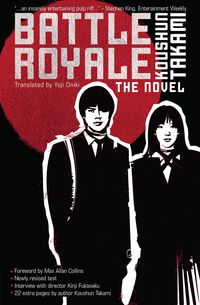 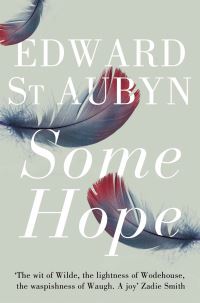 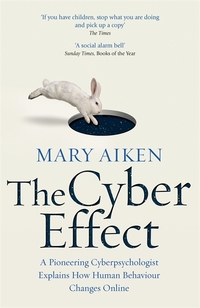 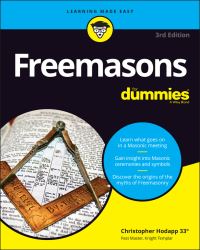