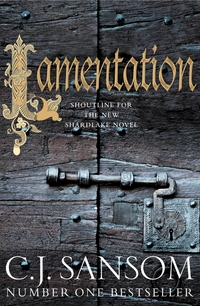 Available: 2
Total number of loans: 2
Loans this year: 0
Number of reservations: 0
Branch availability
Description:
Summer, 1546. King Henry VIII is slowly, painfully dying. His Protestant and Catholic councillors are engaged in a final and decisive power struggle; whoever wins will control the government of Henry's successor, eight-year-old Prince Edward. As heretics are hunted across London, and the radical Protestant Anne Askew is burned at the stake, the Catholic party focus their attack on Henry's sixth wife, Matthew Shardlake's old mentor, Queen Catherine Parr. Shardlake, still haunted by events aboard the warship Mary Rose the year before, is working on the Cotterstoke Will case, a savage dispute between rival siblings. Then, unexpectedly, he is summoned to Whitehall Palace and asked for help by his old patron, the now beleaguered and desperate Queen.

Once again Matthew Shardlake is drawn into dangerous waters with a request to undertake a task which no-one else will accept. The world of Henry VIII's dying months is desperately dangerous, with the king playing his subjects off against each other, and suspicion and threat falling on any religious sect which dares to oppose whatever is the king's current preference. The story centres around a controversial religious book written by Katharine Parr, which has been stolen, and consequently is a threat to her survival. Written with Sansom's customary eye for detail, the story is full of interesting twists and turns, demonstrating his painstaking research and ability to conjure up the atmosphere of fear to perfection. To those who have read the earlier books in this series the plot here seems somewhat formulaic, in that one can anticipate what will happen, but that in the end Shardlake will just about survive to tell the tale. Our group would give it an average of 8/10.
jtnwr 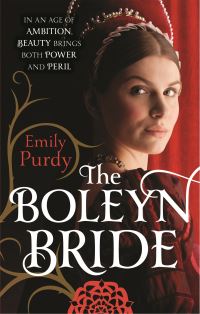 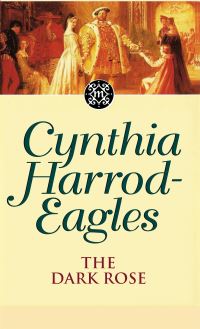 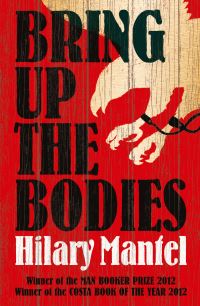 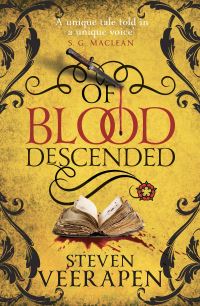 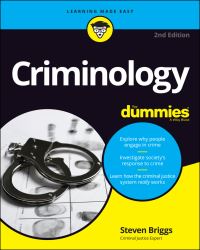