Available: 1
Total number of loans: 1
Loans this year: 0
Number of reservations: 0
Branch availability
Description:
There came the splash of water and the rub of heels as Mrs Barber stepped into the tub. After that there was a silence, broken only by the occasional echoey plink of drips from the tap. Frances had been picturing her lodgers in purely mercenary terms - as something like two great waddling shillings. But this, she thought, was what it really meant to have paying guests: this odd, unintimate proximity, this rather peeled-back moment, where the only thing between herself and a naked Mrs Barber was a few feet of kitchen and a thin scullery door. An image sprang into her head: that round flesh, crimsoning in the heat.

There is no doubt Sarah Waters can weave a good story.
SF Jacques Lane
Show all reviews 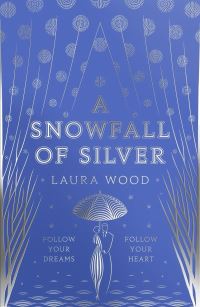 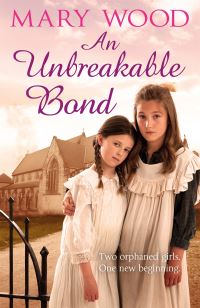 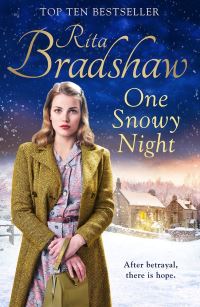 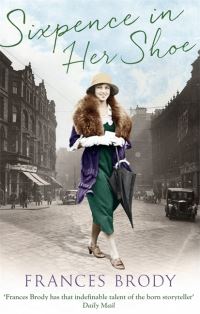 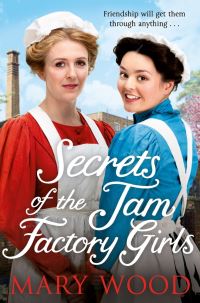 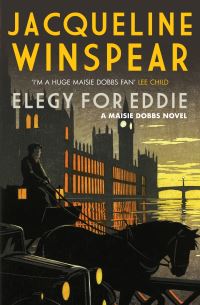 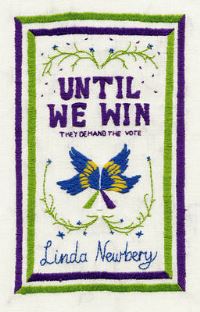 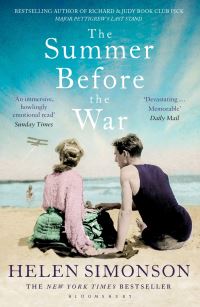 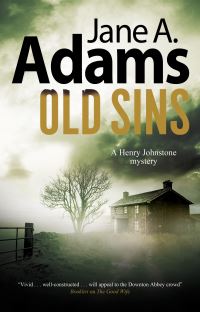 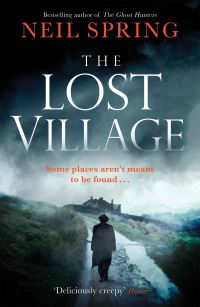 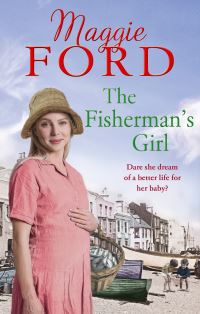 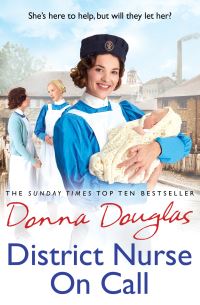 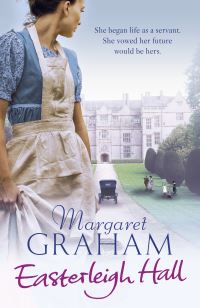 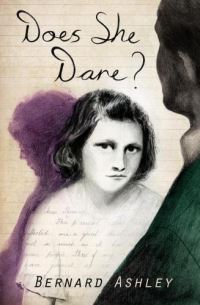 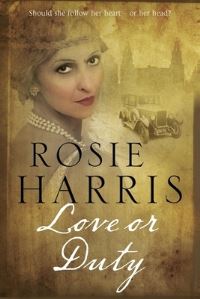 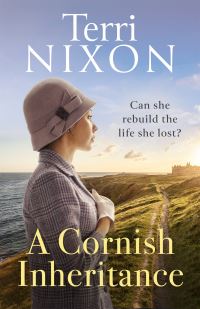 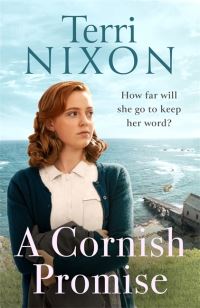 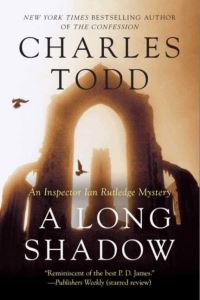