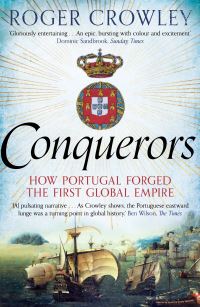 Available: 1
Total number of loans: 1
Loans this year: 0
Number of reservations: 0
Branch availability
Description:
As remarkable as Columbus and the conquistador expeditions, the history of Portuguese exploration is now almost forgotten. But Portugal's navigators cracked the code of the Atlantic winds, launched the expedition of Vasco da Gama to India and beat the Spanish to the spice kingdoms of the East - then set about creating the first long-range maritime empire. In an astonishing blitz of 30 years, a handful of visionary and utterly ruthless empire builders, with few resources but breathtaking ambition, attempted to seize the Indian Ocean, destroy Islam and take control of world trade. Told with Roger Crowley's customary skill and verve, this is narrative history at its most vivid - an epic tale of navigation, trade and technology, money and religious zealotry, political diplomacy and espionage, sea battles and shipwrecks, endurance, courage and terrifying brutality. 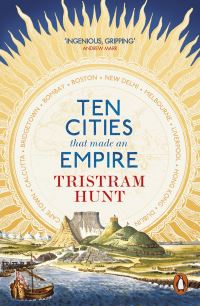 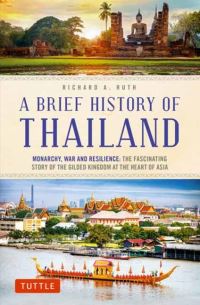 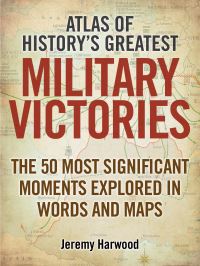 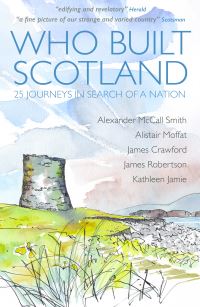 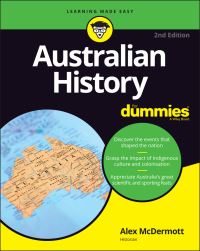 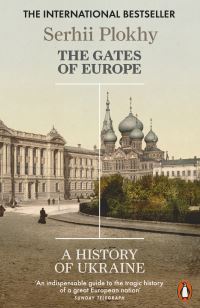 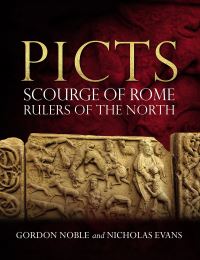 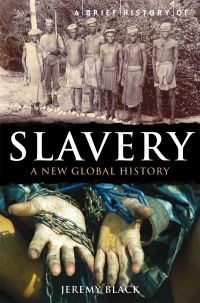 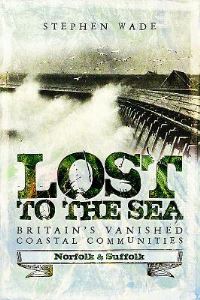 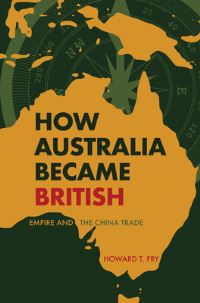 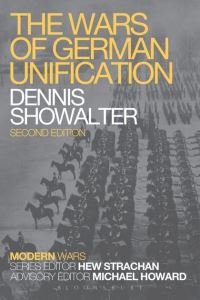 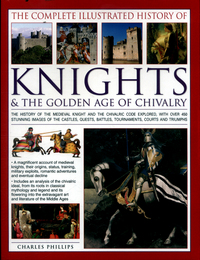 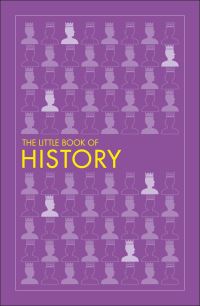 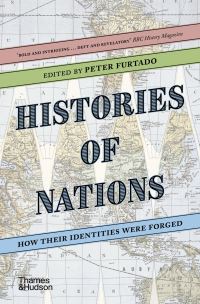 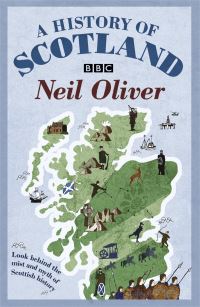