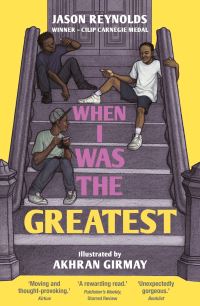 Available: 0
Total number of loans: 0
Loans this year: 0
Number of reservations: 0
Branch availability
Description:
A lot of the stuff that gives my neighbourhood a bad name, I don't really mess with. The guns and drugs and all that, not really my thing. Nah, not his thing. Ali's got enough going on, between school and boxing and helping out at home. His best friend Noodles, though. Now there's a dude looking for trouble - and, somehow, it's always Ali around to pick up the pieces. But, hey, a guy's gotta look out for his boys, right? Besides, it's all small potatoes; it's not like anyone's getting hurt. And then there's Needles. Needles is Noodles's brother. He's got a syndrome, and gets these ticks and blurts out the wildest, craziest things. It's cool, though: everyone on their street knows he doesn't mean anything by it. Yeah, it's cool . . . until Ali and Noodles and Needles find themselves somewhere they never expected to be . . . somewhere they never should've been - where the people aren't so friendly, and even less forgiving.
Young adult.
Mode of access: World Wide Web. 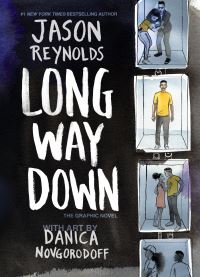 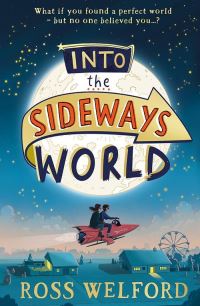 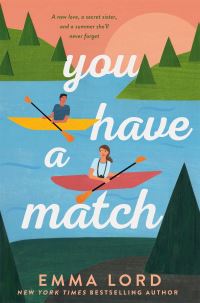 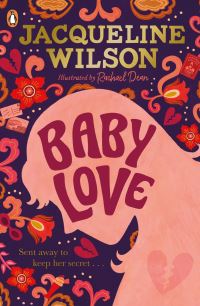 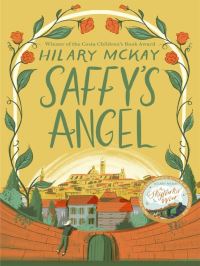 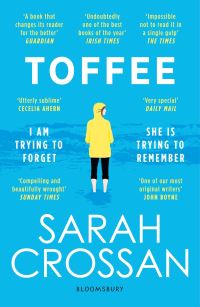 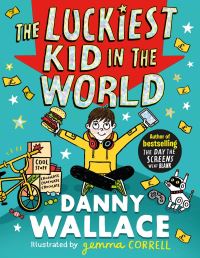 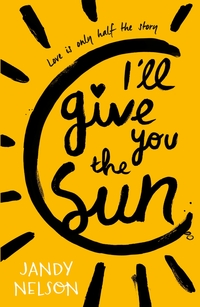 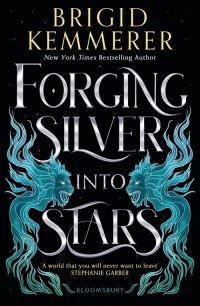 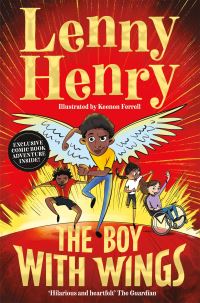 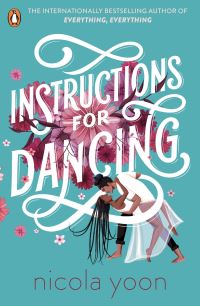 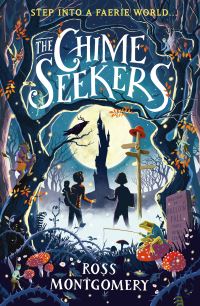 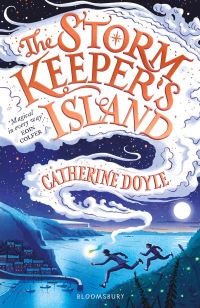 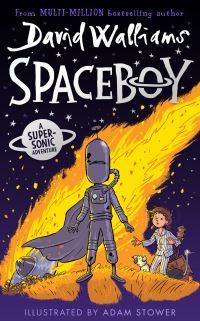 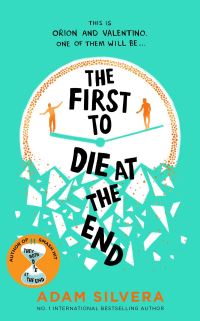 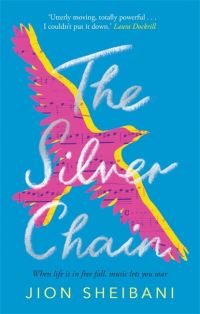 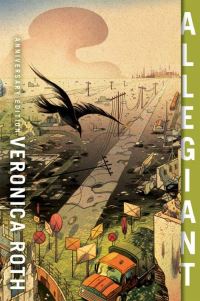 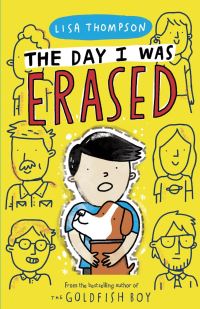 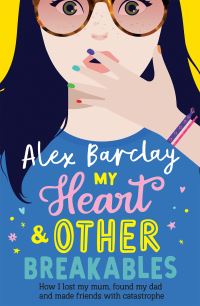 My heart & other breakables : how I lost my mom, found my dad, and made friends with catastrophe
Author: Barclay, Alex.