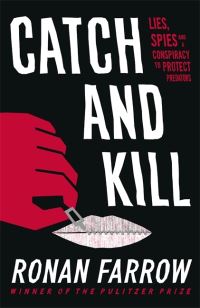 Available: 1
Total number of loans: 1
Loans this year: 0
Number of reservations: 0
Branch availability
Description:
In a dramatic account of violence and espionage, Pulitzer Prize-winning investigative reporter Ronan Farrow exposes serial abusers and a cabal of powerful interests hell-bent on covering up the truth, at any cost. In 2017, a routine network television investigation led Ronan Farrow to a story only whispered about: one of Hollywood's most powerful producers was a predator, protected by fear, wealth, and a conspiracy of silence. As Farrow drew closer to the truth, shadowy operatives, from high-priced lawyers to elite war-hardened spies, mounted a secret campaign of intimidation, threatening his career, following his every move and weaponising an account of abuse in his own family. All the while, Farrow and his producer faced a degree of resistance that could not be explained - until now. And a trail of clues revealed corruption and cover-ups from Hollywood, to Washington, and beyond. 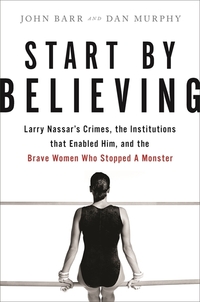 Start by believing : Larry Nassar's crimes, the institutions that enabled him, and the brave women who stopped a monster
Author: Barr, John, author.
113733729X 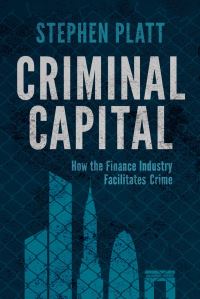 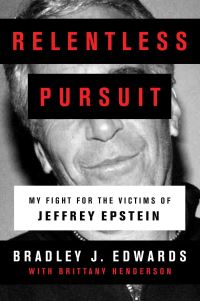 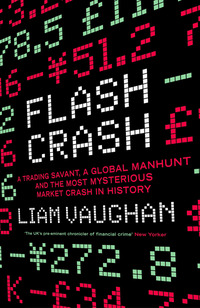 Flash crash : a trading savant, a global manhunt and the most mysterious market crash in history
Author: Vaughan, Liam, 1979- author.
0007523084 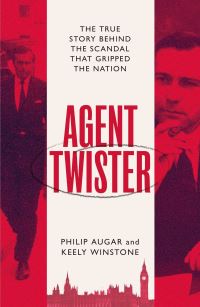 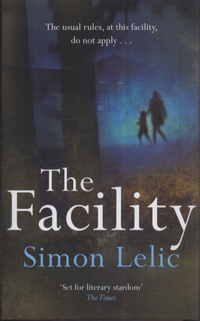 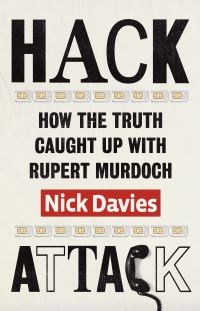 The big truck that went by : how the world came to save Haiti and left behind a disaster
Author: Katz, Jonathan M.
184408874X 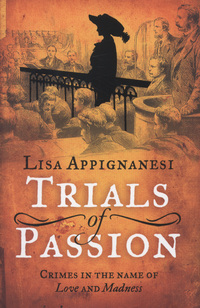 Trials of passion : crimes in the name of love and madness
Author: Appignanesi, Lisa, author.
1529362695 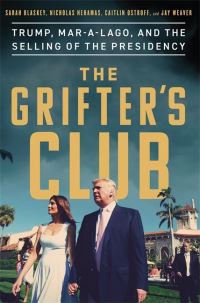 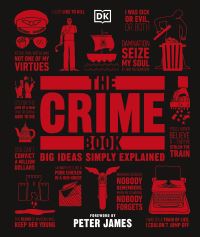