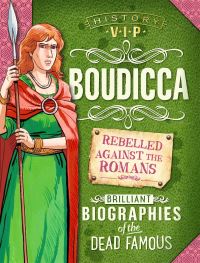 Available: 1
Total number of loans: 1
Loans this year: 0
Number of reservations: 0
Branch availability
Description:
This biography tells the story of Boudicca, from her becoming the Queen of the Iceni tribe on the death of her husband, to her great battle against the Roman Army. Thousands were killed in these bloody rebellions, and Boudicca was finally defeated by the Roman Army led by the Roman governor, Paulinus. Through the story of Boudicca and her rebellion, readers learn about the Roman Empire and its impact on Britain.
Juvenile. 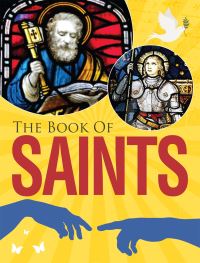 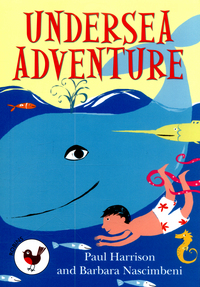 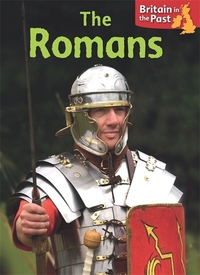 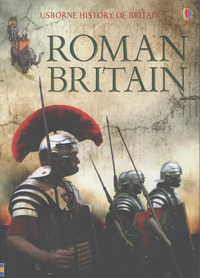 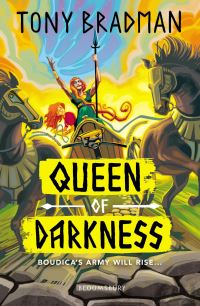 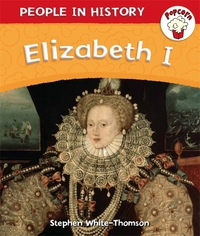 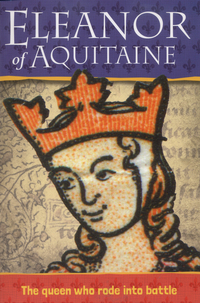 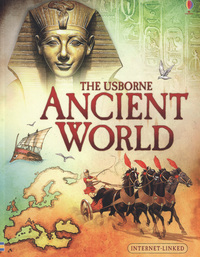 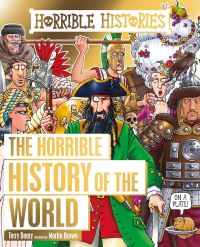 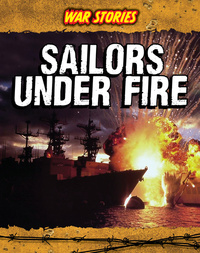 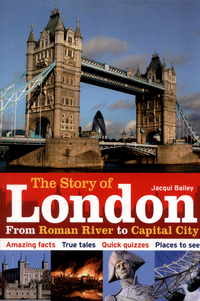 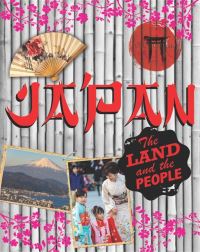