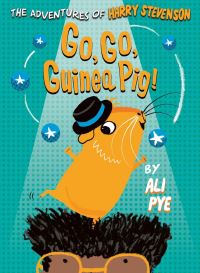 Available: 1
Total number of loans: 1
Loans this year: 0
Number of reservations: 0
Branch availability
Description:
Join Harry Stevenson - small guinea pig and unlikely hero - on two BIG new adventures. When Harry is accidentally swapped with Billy's cousin's 'show' guinea pig, he finds himself on the set of 'Super Pets', a TV talent show. How will Harry fare in the spotlight, and will he be able to complete a daredevil assault course before he's found out? In the second adventure, Harry's off to Paris! The Smith family has won a competition to spend a weekend in Paris and they're taking Harry Stevenson with them, but after Harry sets off the airport security alarm and their car breaks down, it seems as though they'll never get there? And when they do, what will happen to a small guinea pig lost in the big city?
Juvenile. 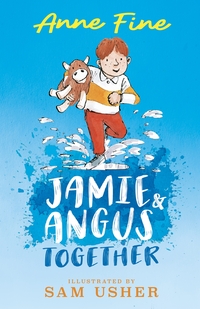 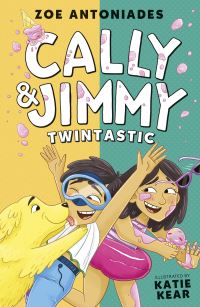 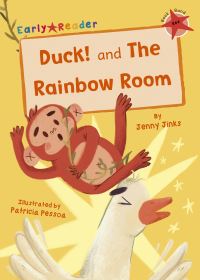 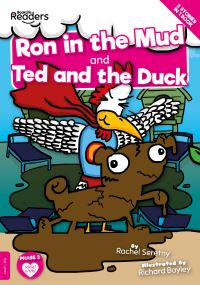 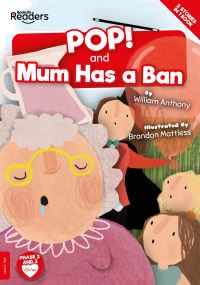 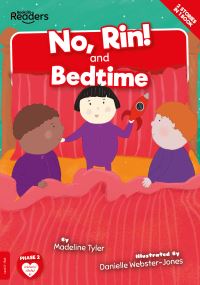 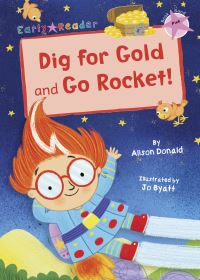 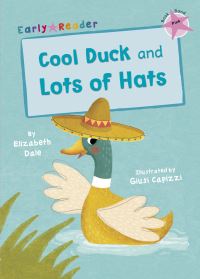 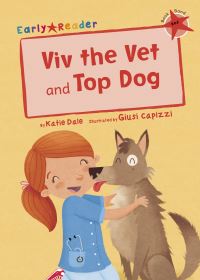 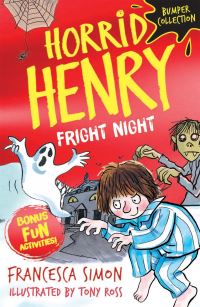 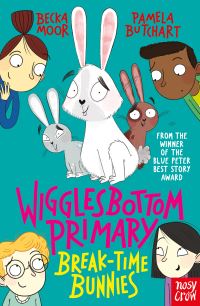 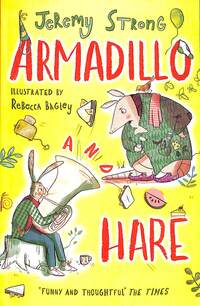 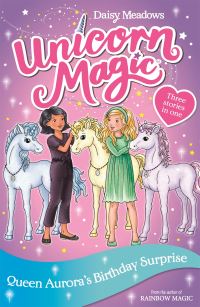 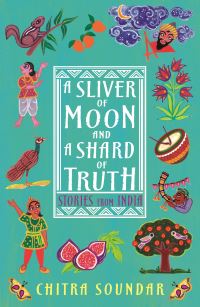 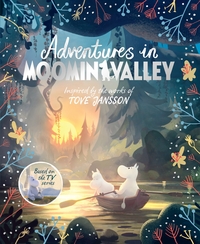