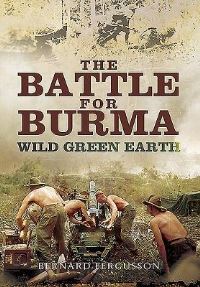 Available: 1
Total number of loans: 1
Loans this year: 0
Number of reservations: 0
Branch availability
Description:
Bernard Fergusson was one of Orde Wingate's Column Commanders in the heroic but battered Chindit expedition behind Japanese lines in Burma in 1943. By 1944 Wingate had persuaded Churchill and Roosevelt that a bigger force, on the same unorthodox lines, could make a strategic difference. Aged 32, Fergusson returned to Burma as part of this, as a Brigadier, leading the only Brigade in the new force which entered Burma on foot. It was one of four Brigades which established well-defended strongholds within Japanese-occupied Burma. Fergusson also reflects candidly, and often humorously, on different aspects of the campaign. These include the ingenuity and sheer courage of the US Army Air Force pilots who flew in supplies and evacuated wounded. 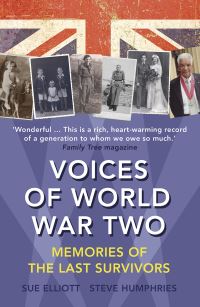 Quartered safe out here : a recollection of the war in Burma with a new epilogue. Fifty years on
Author: Fraser, George MacDonald, 1925-
0241958113 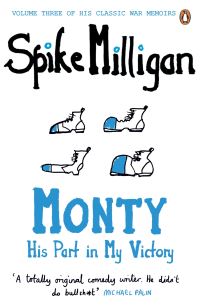 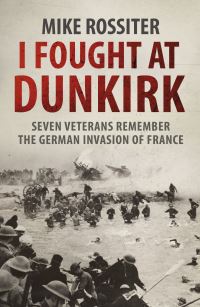 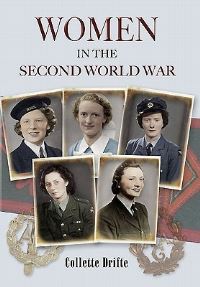 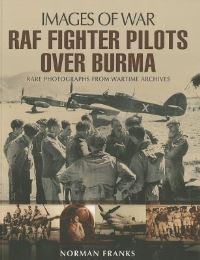 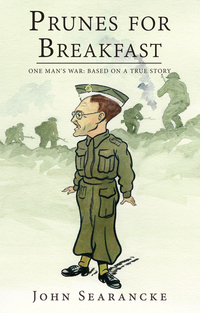 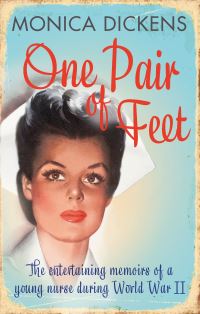 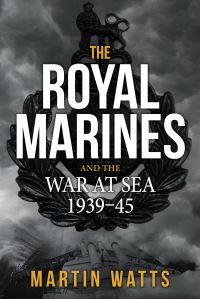 Hurricane : the last witnesses. Hurricane pilots tell the story of the fighter that won the Battle of Britain
Author: Milton, Brian.
0007512724 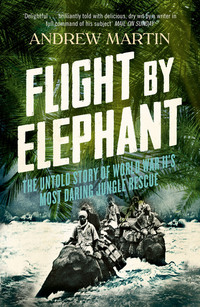 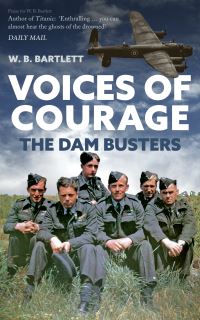 The day the Nazis came : my childhood journey from Britain to a German concentration camp
Author: Matthews, Stephen R., 1938- author.