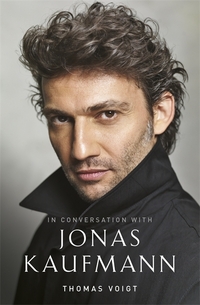 Available: 1
Total number of loans: 1
Loans this year: 0
Number of reservations: 0
Branch availability
Description:
Jonas Kaufmann is a German operatic tenor, best known for his performances in spinto roles such as Don José in 'Carmen', Cavaradossi in 'Tosca', Maurizio in 'Adriana Lecouvreur', and the title role in 'Don Carlos'. He has also sung leading tenor roles in the operas of Richard Wagner with success in Germany and abroad, most notably the Metropolitan Opera in New York. He is also an accomplished Lieder singer. In this authorised biography we hear from his remarkable teachers and learn of ups and downs of the profession, and Kaufmann's thoughts and emotions before and during debuts and performances at opera houses around the world. 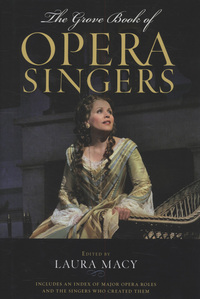 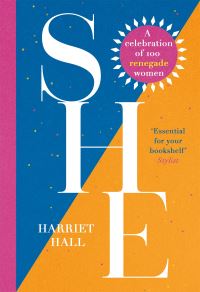 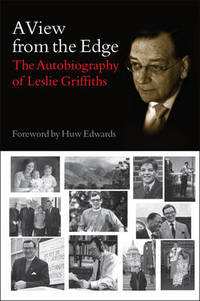 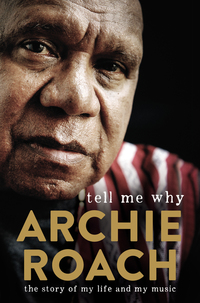 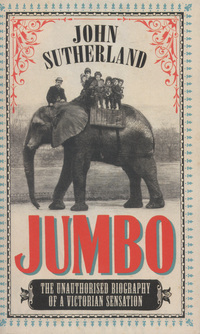 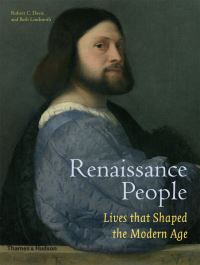 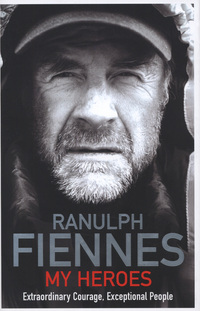 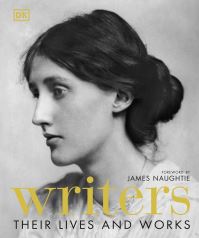 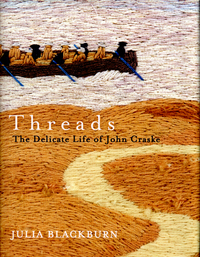 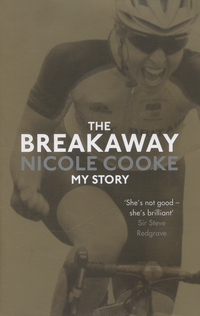 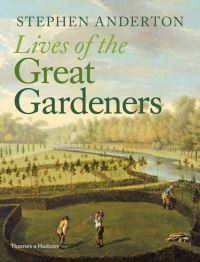 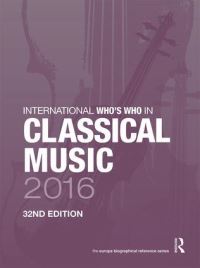 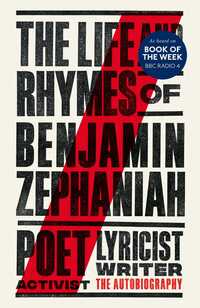 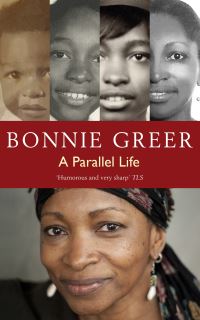