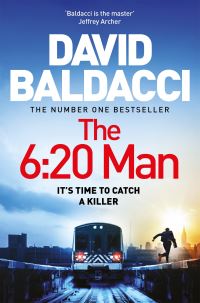 Available: 0
Total number of loans: 0
Loans this year: 0
Number of reservations: 0
Branch availability
Description:
A journey that took him to hell . . . Having survived combat tours in Afghanistan and Iraq and been decorated with medals, Travis Devine mysteriously leaves the Army under a cloud of suspicion. And at thirty-two years old, he?s swapping fighting the Taliban and Al Qaeda for a different kind of danger in the cut-throat world of high finance. His daily commute on the 6.20 a.m. train into New York?s financial district, to his new job as an analyst at the minted powerhouse investment bank Cowl and Comely, takes him into a world where greed, power, jealousy and ambition result in the financial abuse of the masses and the enrichment of an elite few. But it is on this daily journey that he passes a house where he sees something that sounds alarm signals he cannot ignore. A close friend of Devine?s, Sarah Ewes, is the first victim and the mysterious circumstances surrounding her death at Cowl and Comely compel him to investigate further. As he digs deeper, he discovers strange coincidences a
Adult.
Mode of access: World Wide Web. 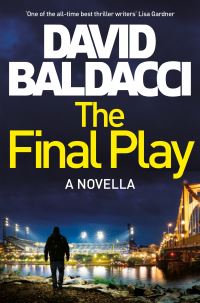 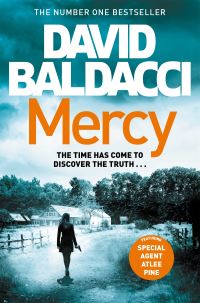 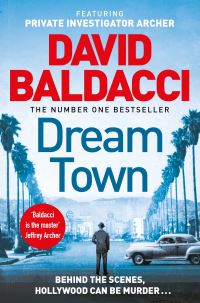 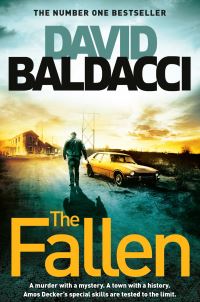 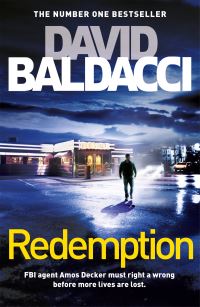 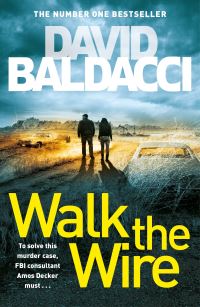 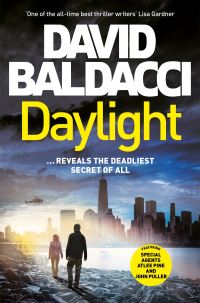 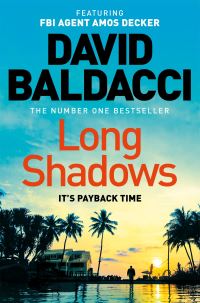 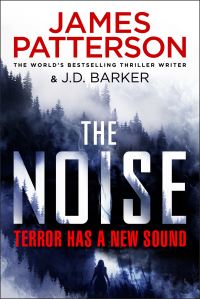 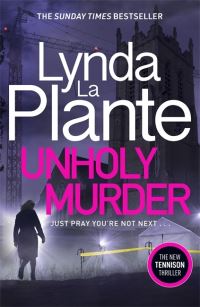 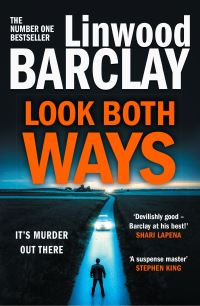 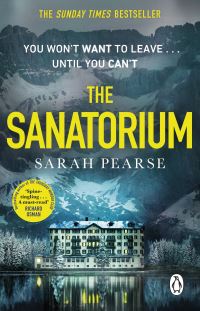 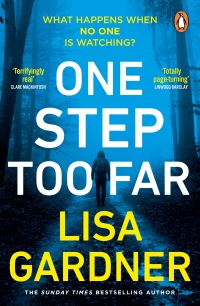 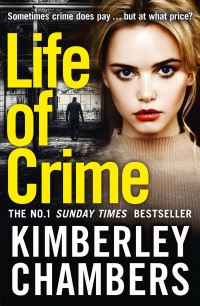 Life of crime : pre-order the gripping new thriller from the no 1 bestseller
Author: Chambers, Kimberley.
1473563089 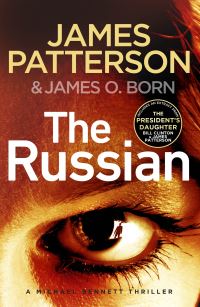 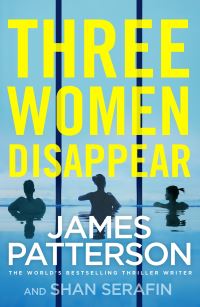 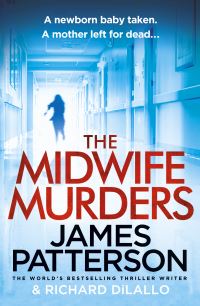 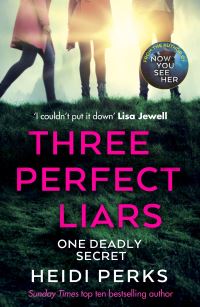 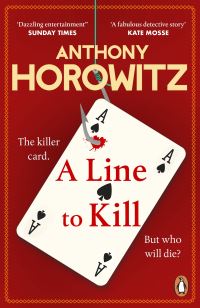 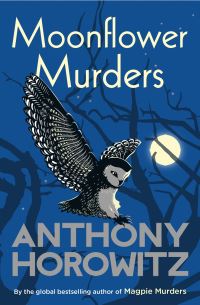 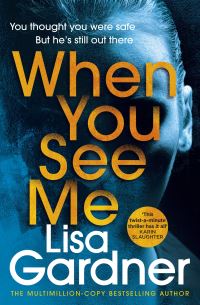 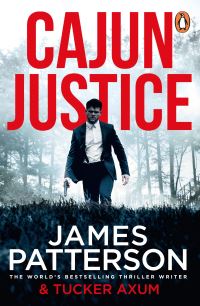