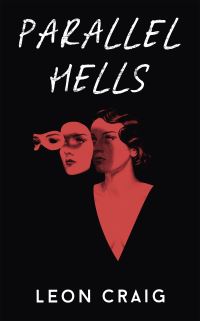 Available: 1
Total number of loans: 1
Loans this year: 0
Number of reservations: 0
Branch availability
Description:
In this deliciously strange debut collection, Leon Craig draws on folklore and gothic horror in refreshingly inventive ways to explore queer identity, love, power and the complicated nature of being human. Some say that hell is other people and some say hell is loneliness. In the thirteen darkly audacious stories of 'Parallel Hells' we meet a golem, made of clay, learning that its powers far exceed its Creator's expectations; a ruined mansion which grants the secret wishes of a group of revellers and a notorious murderer who discovers her Viking husband is not what he seems. Asta is an ancient being who feasts on the shame of contemporary Londoners, who now, beyond anything, wishes only to fit in with a group of friends they will long outlive. An Oxford historian, in bitter competition with the rest of her faculty members, discovers an ancient tome whose sinister contents might solve her problems. 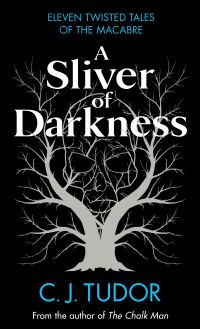 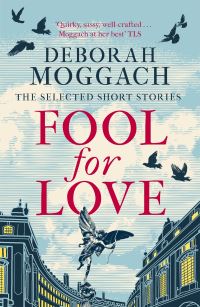 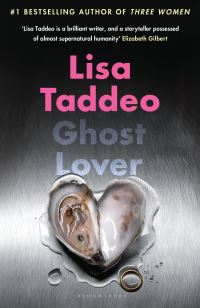 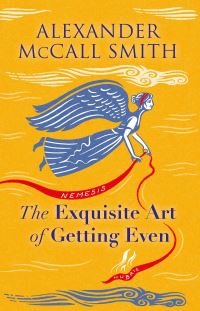 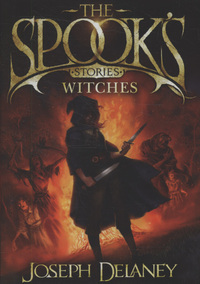 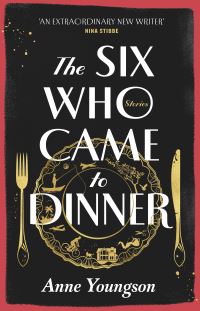 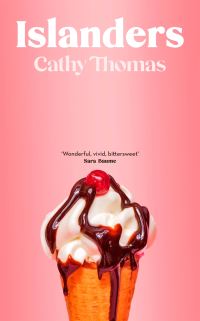 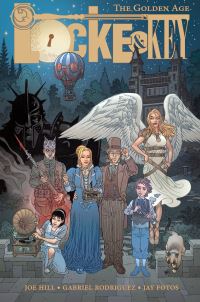 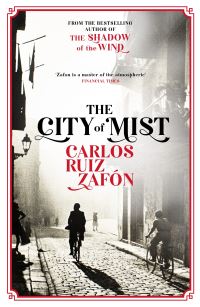 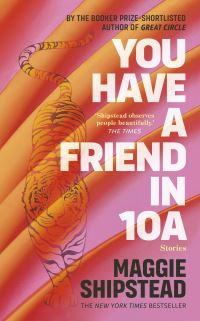 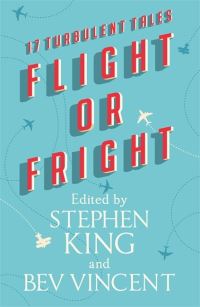 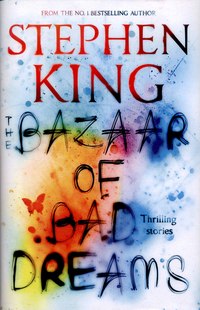 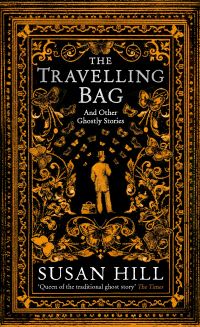 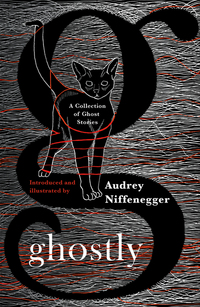 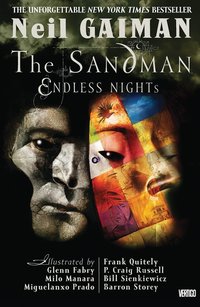 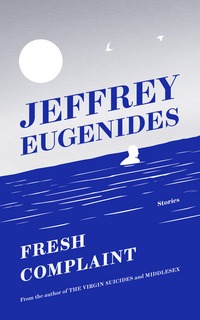 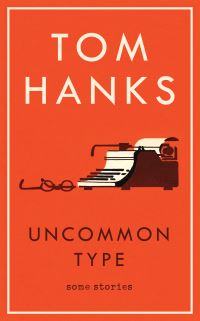 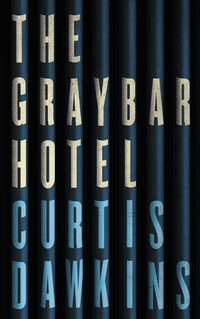