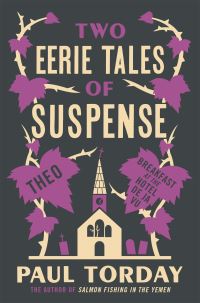 Available: 1
Total number of loans: 1
Loans this year: 0
Number of reservations: 0
Branch availability
Description:
In 'Breakfast at the Hotel Déjà Vu', Bobby Clarke arrives at a hotel on the Mediterranean shore. He is a former MP, unseated by the expenses scandal, who is now spending time abroad to recover from a major illness. The other purpose of his stay is to write his memoirs in order to demonstrate that he was unfairly pilloried for 'a minor accounting error', having valiantly served his country for 30 years. In 'Theo', John Elliott is the recently appointed vicar of St Joseph's. Having entered the Church more by default than through any great calling, he struggles to inject some life into his ailing parish. Then Theo, a child at his wife's school, starts to exhibit strange marks on his hands and feet that vanish almost as soon as they have appeared. 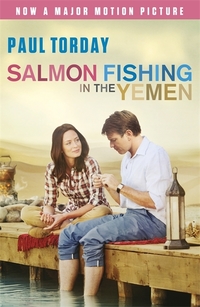 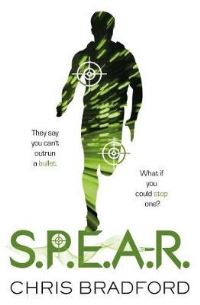 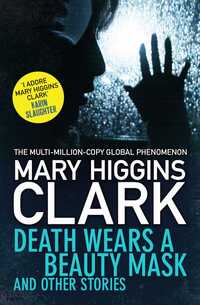 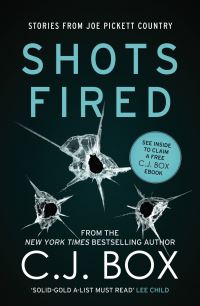