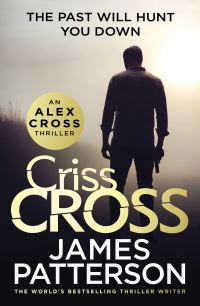 Available: 1
Total number of loans: 1
Loans this year: 0
Number of reservations: 0
Branch availability
Description:
After witnessing the execution of Michael Edgerton, a man he helped convict of several murders, Alex Cross thought he could finally put the case behind him. But when a body turns up with a note signed by 'M', Alex knows that the nightmare is far from over. Accused by Edgerton's family of framing him for murder, Cross fights to clear his name as the case against him builds. And as more notes - and more bodies - start appearing, Cross is determined to put an end to this case once and for all. 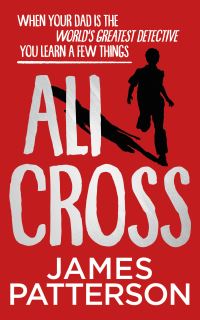 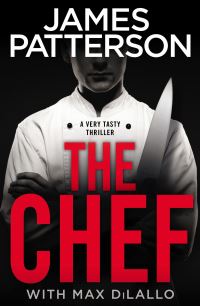 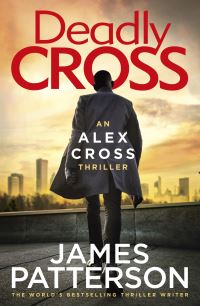 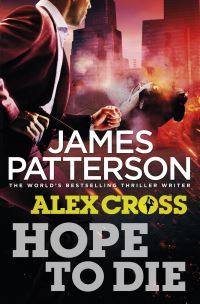 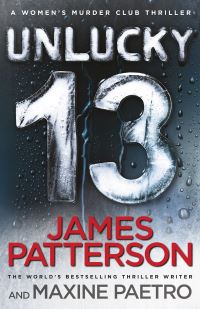 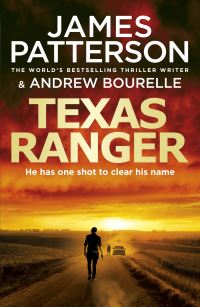 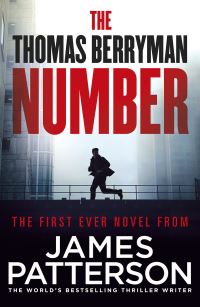 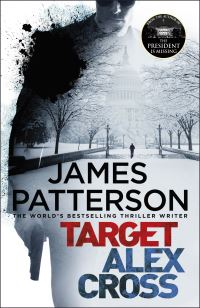 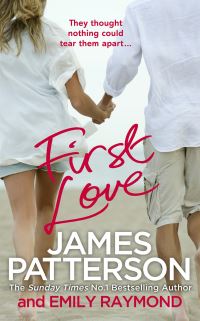 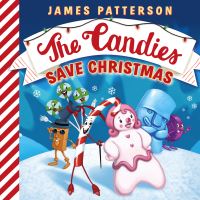 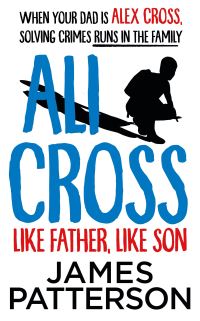 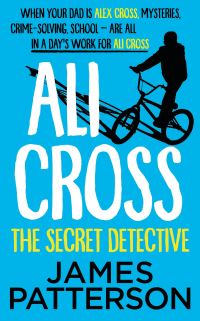 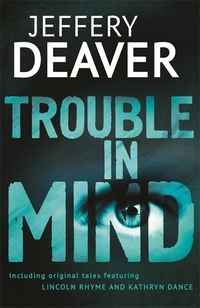 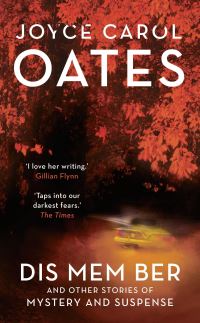 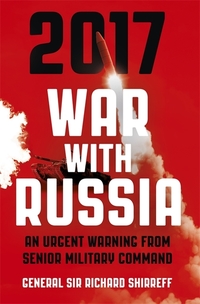