Available: 0
Total number of loans: 1
Loans this year: 0
Number of reservations: 0
Branch availability
Description:
Everyone says that Ese is the most beautiful woman in the region, but a fool. A young widow, she lives in a village, where the crops grow tall and the people are ruled over by a Chief on a white horse. She married for love, but now her husband is dead, leaving her with nothing but a market stall and a young son to feed. When the Chief knocks on Ese's door demanding that she marry again, as the laws of the land dictate she must, Ese is a fool once more. There is a high price for breaking the law, and an even greater cost for breaking the heart of a Chief. Ese will face the wrath of gods and men in the fight to preserve her heart, to keep her son and to right centuries of wrongs. She will change the lives of many on the road to freedom, and she will face the greatest pain a mother ever can. 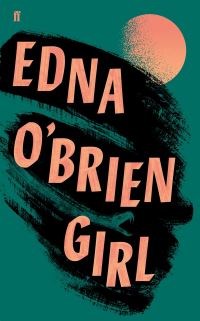 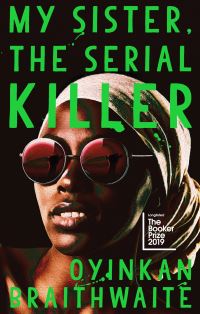 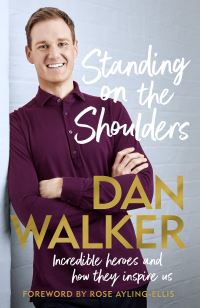 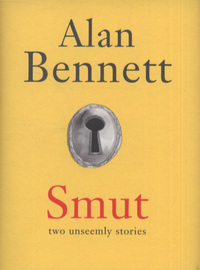 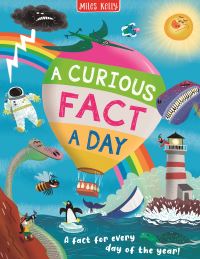 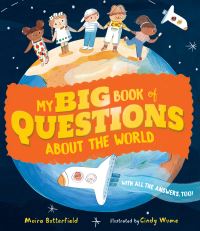 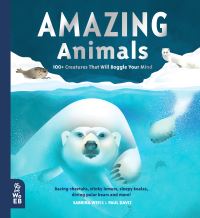 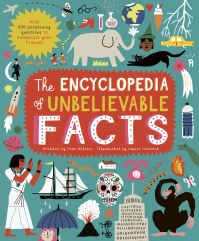 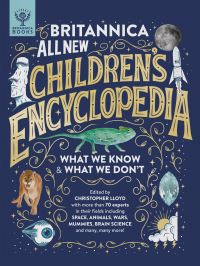 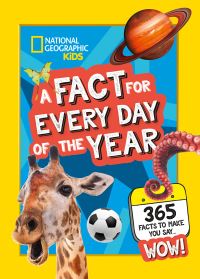 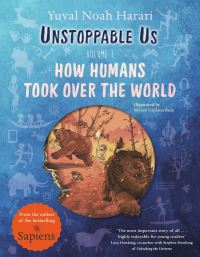 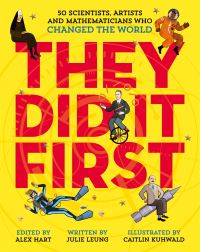 They did it first : 50 scientists, artists and mathematicians who changed the world
Author: Leung, Julie, author.
014198600X 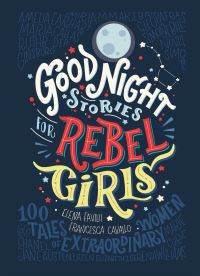