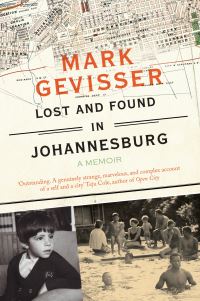 Available: 1
Total number of loans: 1
Loans this year: 0
Number of reservations: 0
Branch availability
Description:
As a boy growing up in 1970s Johannesburg Mark Gevisser would play 'Dispatcher', a game that involved sitting in his father's parked car (or in the study) and sending imaginary couriers on routes across the city, mapped out from Holmden's Register of Johannesburg. As the imaginary fleet made its way across the troubled city and its tightly bound geographies, so too did the young dispatcher begin to figure out his own place in the world. At the centre of this book is the account of a young boy who is obsessed with maps and books, and other boys. Mark Gevisser's account of growing up as the gay son of Jewish immigrants, in a society deeply affected - on a daily basis - by apartheid and its legacy, provides a uniquely layered understanding of place and history. 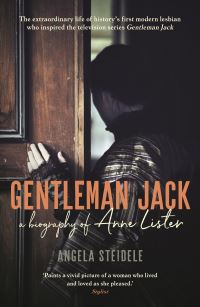 A just defiance : the bombmakers, the insurgents and a legendary treason trial
Author: Harris, Peter.
1786064561 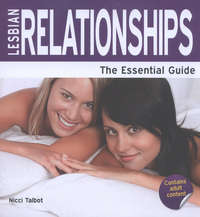 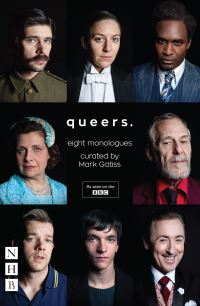 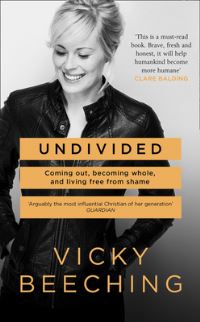 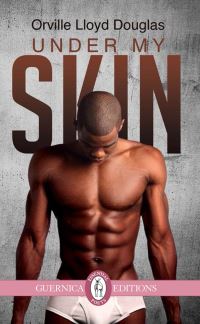 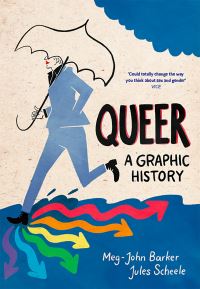 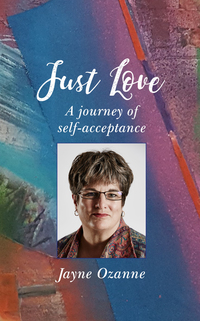 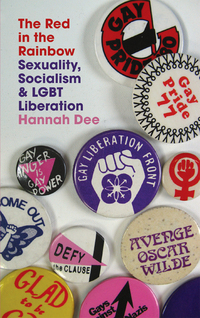 The red in the rainbow : sexuality, socialism and LGBT liberation
Author: Dee, Hannah.
1786062917 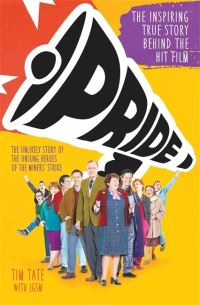 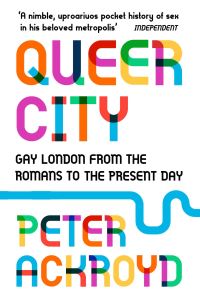 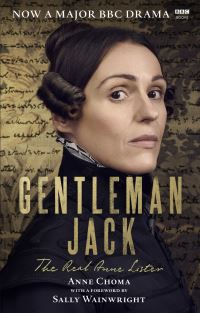 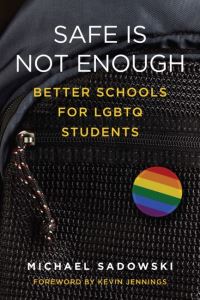 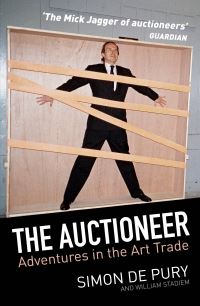 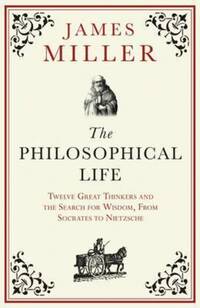