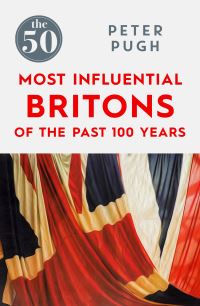 Available: 1
Total number of loans: 1
Loans this year: 0
Number of reservations: 0
Branch availability
Description:
Peter Pugh presents his selection of - not the best, fastest, most successful or richest - but the 50 most influential British men and women of the modern world - for good or ill. Pugh discusses and ranks the influence of scientists and inventors such as Francis Crick, John Logie Baird and Alan Turing; lawmakers and leaders like prime ministers Attlee, Churchill and Thatcher; entrepreneurs including James Dyson, Mary Quant and Terence Conran; and cultural icons like J.K. Rowling, who, in the words of Lisa Simpson no less, 'turned a generation of kids onto reading'. One of the most influential Britons in Pugh's book achieved influence by saying nothing for over 60 years, and the top three places are held by an economist, a scientist and a civil servant. 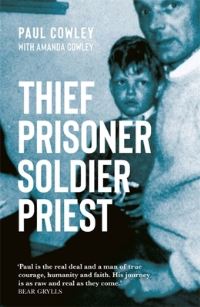 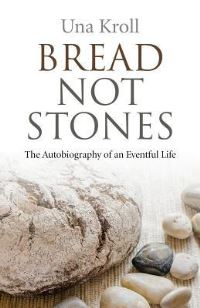 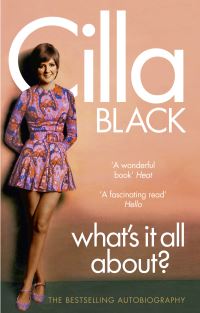 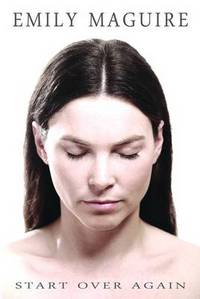 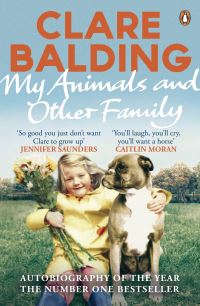 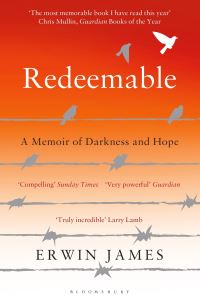 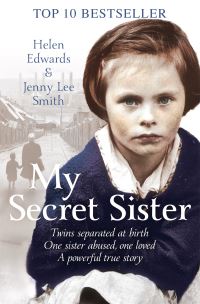 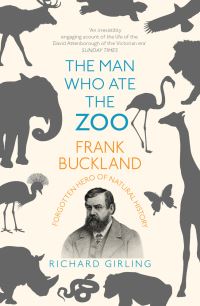 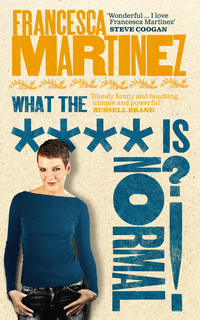 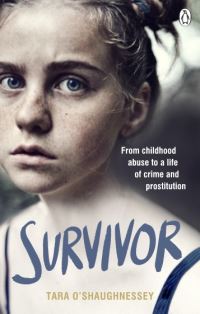 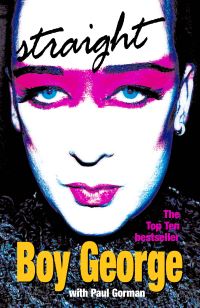 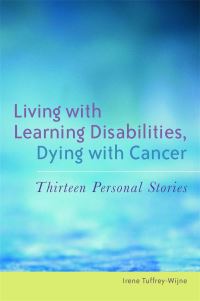 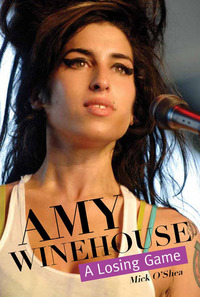 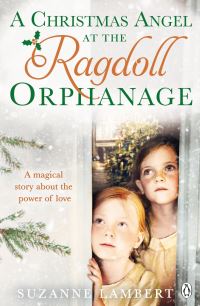 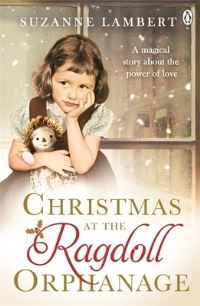 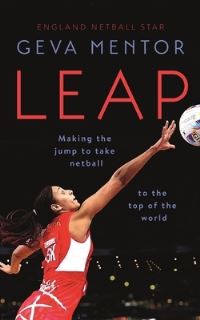 Leap : making the jump to take netball to the top of the world
Author: Mentor, Geva, author.