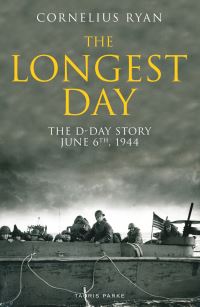 Available: 1
Total number of loans: 1
Loans this year: 0
Number of reservations: 0
Branch availability
Description:
Cornelius Ryan's account of 6th June 1944, takes the reader from the planning of the world's greatest ever amphibious landing up to its implementation. In interviews with survivors, this text captures the horror and the glory of D-Day. 6 June, 1944. 156,000 troops from 12 different countries, 11,000 aircraft, 7,000 naval vessels, 24 hours. D-Day - the beginning of the Allied invasion of Hitler's formidable 'Fortress Europe' - was the largest amphibious invasion in history. There has never been a battle like it, before or since. But beyond the statistics and over sixty years on, what is it about the events of D-Day that remain so compelling? The courage of the men who fought and died on the beaches of France? The sheer boldness of the invasion plan? Or the fact that this, Rommel's 'longest day', heralded the beginning of the end of World War II? One of the defining battles of the war, D-Day is scored into the imagination as the moment when the darkness of the Third Reich began to be 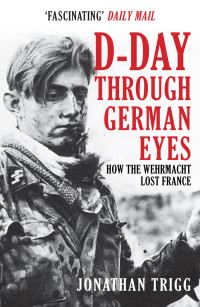 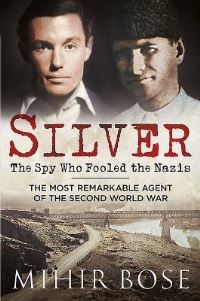 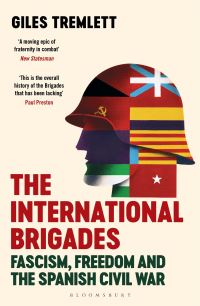 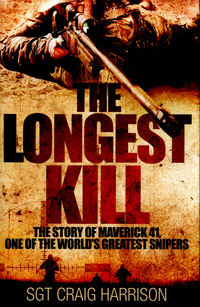 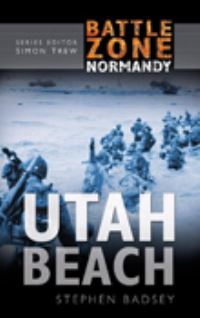 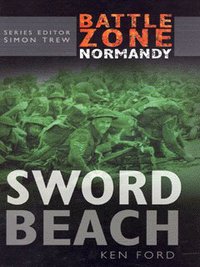 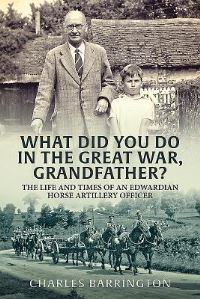 What did you do in the Great War, grandfather? : the life and times of an Edwardian horse artillery officer
Author: Barrington, Charles, 1946- author.
184831941X 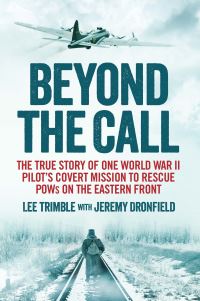 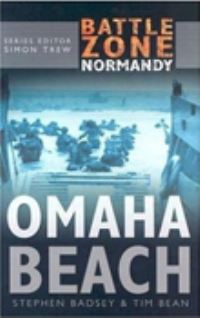 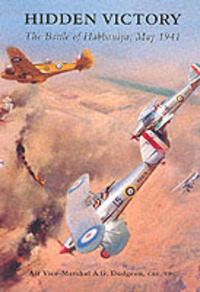 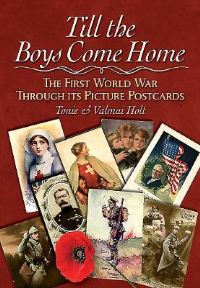