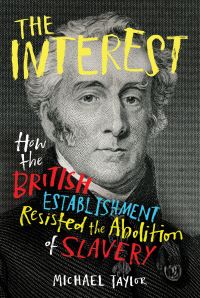 Available: 1
Total number of loans: 1
Loans this year: 0
Number of reservations: 0
Branch availability
Description:
In 1807, Parliament outlawed the slave trade in the British Empire, but for the next quarter of a century, despite heroic and bloody rebellions, more than 700,000 people in the British colonies remained in slavery. And when a renewed abolitionist campaign was mounted, making slave ownership the defining political and moral issue of the day, emancipation was fiercely resisted by the powerful 'West India Interest'. Drawing on major new research, this long-overdue and ground-breaking history shows that the triumph of abolition was also one of the darkest episodes in British history, revealing the lengths to which British leaders went to defend the indefensible in the name of profit. 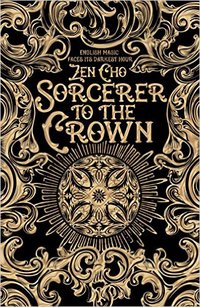 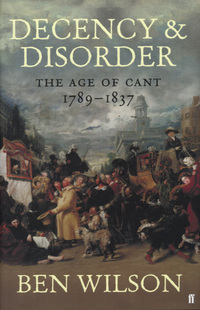 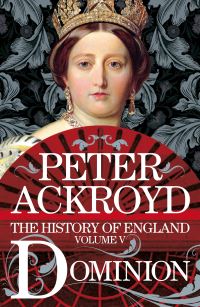 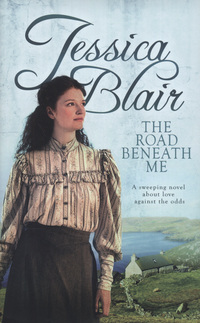 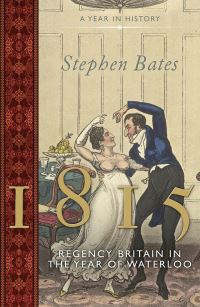 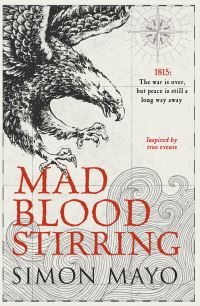 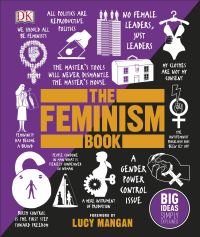 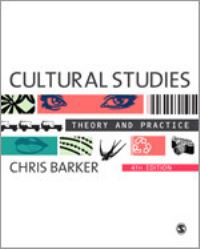 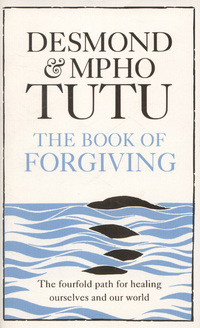 The book of forgiving : the fourfold path for healing ourselves and our world
Author: Tutu, Desmond, author.
1442230835 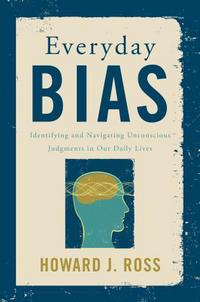 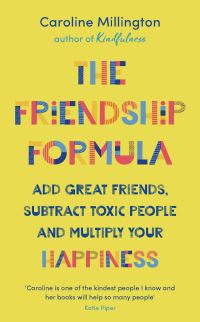 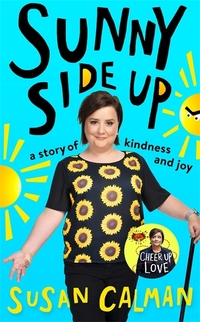 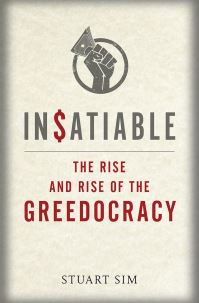 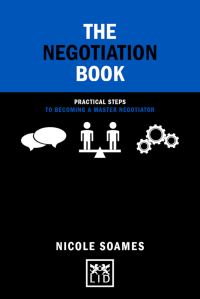 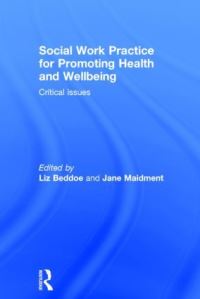 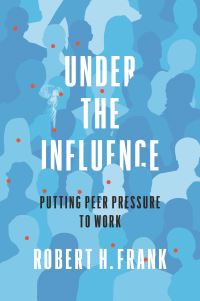 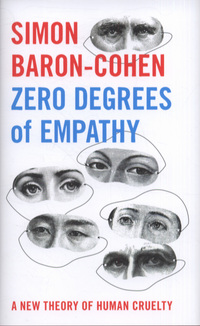