Available: 1
Total number of loans: 1
Loans this year: 0
Number of reservations: 0
Branch availability
Description:
During the period from Sir Francis Drake to the 21st century the naval power of Great Britain rose from that of an obscure island to that of a world-wide empire. British shipping and seamen dominated the globe for four centuries and the ships that explored the world and those which guarded them represent a unique treasure-house of maritime history, unrivalled anywhere in the world. 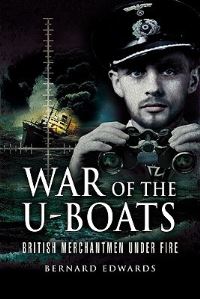 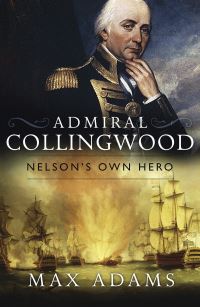 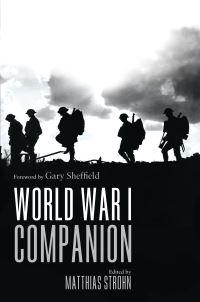 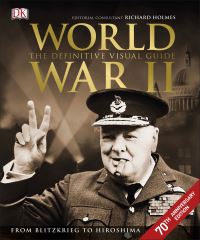 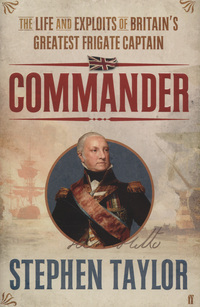 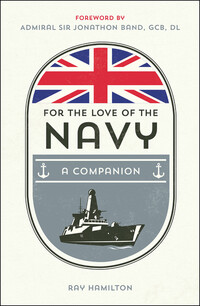 For the love of the Navy : a celebration of the British Armed Forces
Author: Hamilton, Ray, author.
1844861090 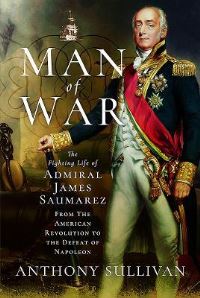 Man of war : the fighting life of Admiral James Saumarez from the American Revolution to the defeat of Napoleon
Author: Sullivan, Anthony.
0230354300 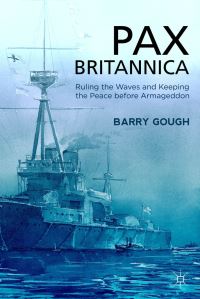 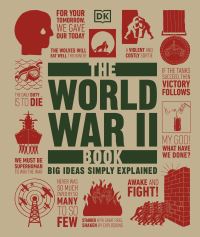 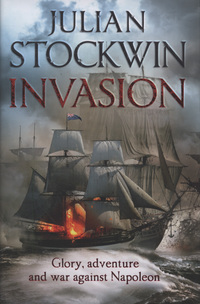